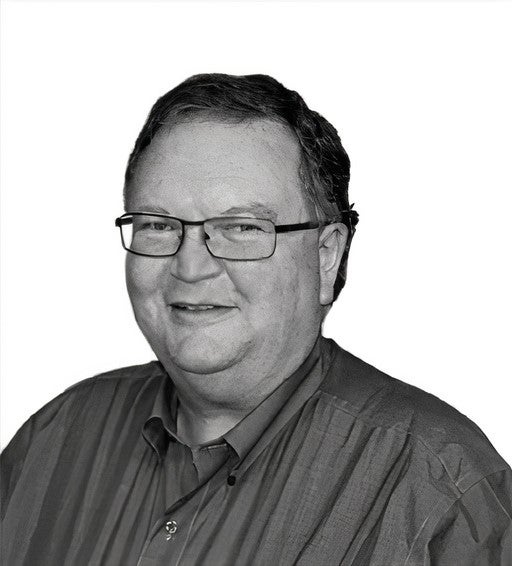 Born and raised on a Grey County family farm, helping neighbours is just second nature to Barry. A licensed REALTOR® since 1985 in the area, he is a well known as a Owen Sound Attack hockey fan. Barry has held season tickets since the first game, and was instrumental in the grassroots effort to keep the Attack right here in Owen Sound in the early 2000’s. Married to his wife Dianne for 35 years, and have 3 sons, 3 daughters in laws. Very proud of our first granddaughter and soon to arrive grandson.